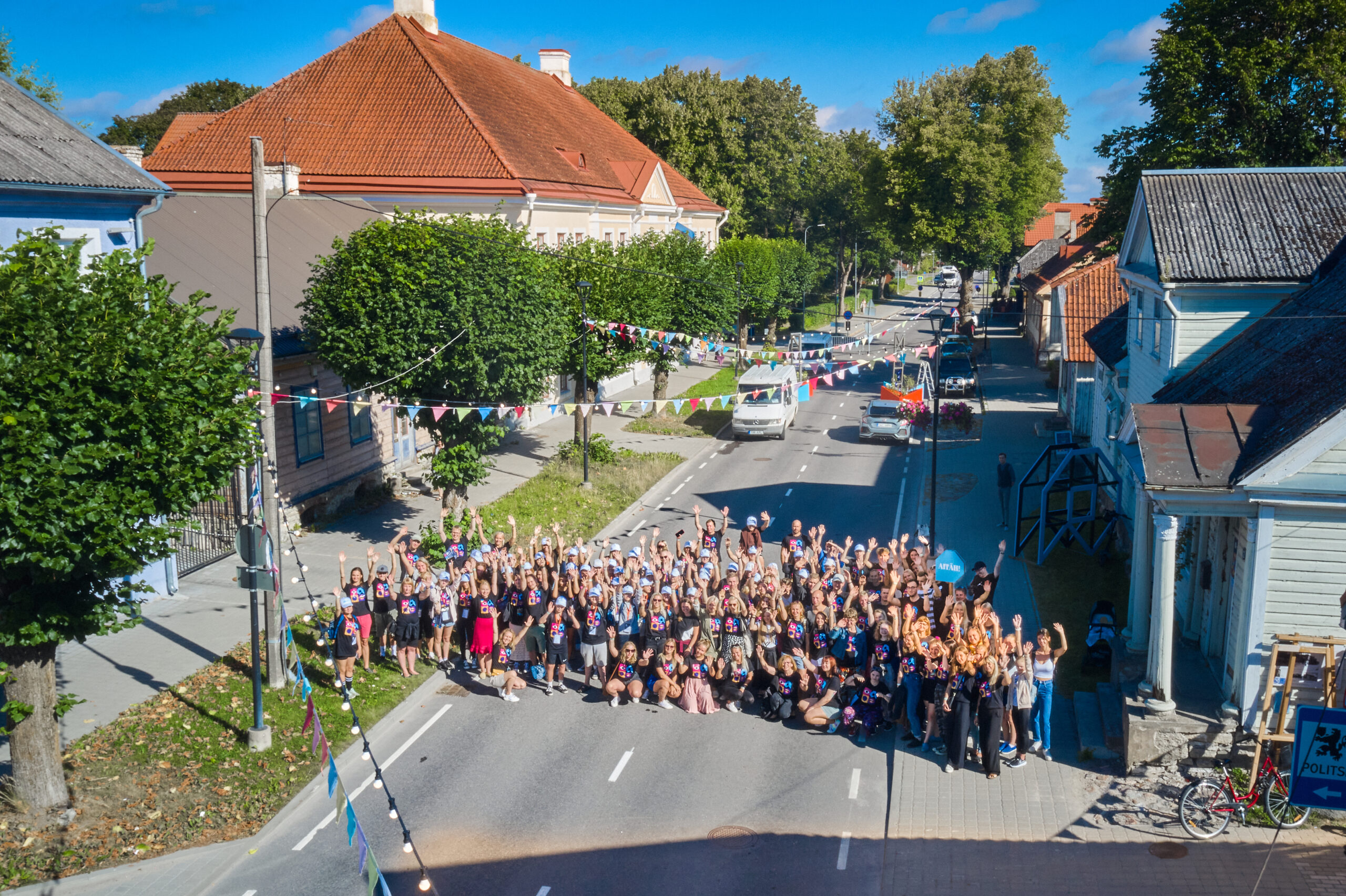 On August 12 and 13, more than 150 discussions, speeches and workshops took place in the tenth Opinion Festival. The most popular topics were health, energy crisis and security.

The exceptionally hot summer weather did not deter debaters and there were many participants in all 19 topic areas. “This year’s festival was the first in more than two years where there were no restrictions due to the corona virus, and absolutely everyone who wanted could join the discussions. It was a great pleasure to see the festival in its pre-pandemic size and to celebrate our tenth birthday together with all our friends, visitors and partners,” commented Kaspar Tammist, head of the Opinion Festival.

While corona has been a daily hot topic in recent years, the scope of health-related topics was significantly wider at the Opinion Festival – three health-related topic areas took place over the course of two days. “Visitors especially liked the area of mental health, where they talked about overwork, men’s mental health, and how to support people who have lost a loved one to suicide. It was nice to see that mental health topics are no longer a taboo and that people want and know how to talk about it honestly and openly. In addition, there was great interest in the field of psychodiagnostics, where those who wished could take tests to assess their mental health – in the conditions of the shortage of specialists, it was great that mental health nurses, psychologists and psychiatrists offered such an opportunity for free to everyone,” said Tammist.

Mental health was also discussed in the closing discussion of the first day of the festival “Youth, fears, future”, where President Alar Karis, psychologist Andero Uusberg and young people who have graduated or are about to graduate from high school talked about the fears felt by the generation that starts to make important choices in life, when at the same time, serious concerns about the economy, security, health and living environment have arisen.

However, the festival was not completely unaffected by the corona virus. The program traditionally ended with the debate of party chairmen. Unfortunately, Prime Minister Kaja Kallas gave a positive corona test a few days before the festival, so she had to be replaced by her colleague Jürgen Ligi. “Nevertheless, the debate was interesting, and the positions of the representatives of all parliamentary parties were clarified regarding the possibility of moving the Narva tank, ensuring Estonia’s security, and dealing with inflation. It was also memorable how Jüri Ratas, known for his long speeches, was able to present clear positions on all these topics during the short time he had – he had to rush to Paide from the Central Party congress so he was nearly an hour late for the discussion,” said Tammist.

In addition to the successful discussions program, a large number of cultural events took place during the Opinion Festival. “Both days of the festival offered the opportunity to participate in art exhibitions, concerts, cinema screenings, theater performances and historical tours. In my opinion, the evening program of the festival was the most special, which brought together thousands of people to the central square of Paide, who enjoyed a lively concert, danced and sang the birthday song to the Opinion Festival,” commented Tammist.

Photos of the Opinion Festival can be found at: www.flickr.com/photos/arvamusfestival.

All discussions were also recorded and can be listened to on most podcast apps.

Next year’s Opinion Festival will take place on 11-12th of August.

The festival was made possible thanks to the work of hundreds of dedicated volunteers and the help of good supporters. The Opinion Festival was supported by the City of Paide, Civic Society Foundation, Ministry of Foreign Affairs, Järvamaa Foundation, European Parliament Office in Estonia, European Commission Representation in Estonia, Police and Border Guard Board, Education and Youth Board, Tallinn University, State Election Service, Representation of the Nordic Council of Ministers in Estonia, Telia, Magnum, Green Tiger, Fermi Energy, Estonian Chamber of Disabled People, Open Estonia Fund, Verston and Ledzep Group. 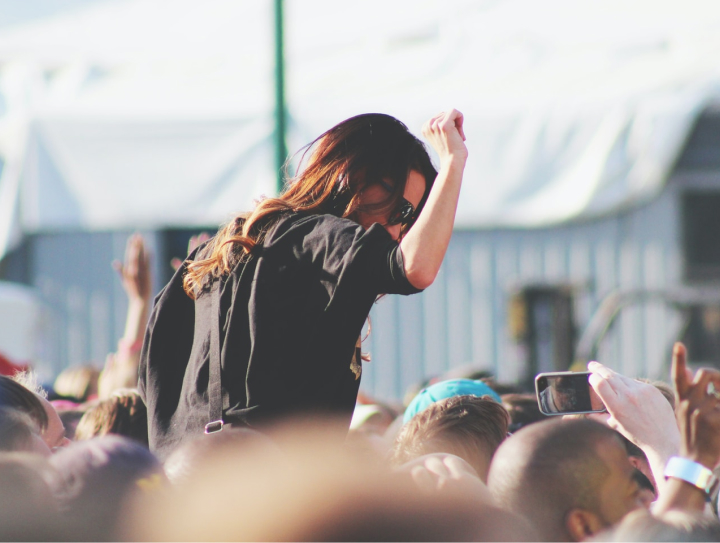